Donate to the Red River Watershed 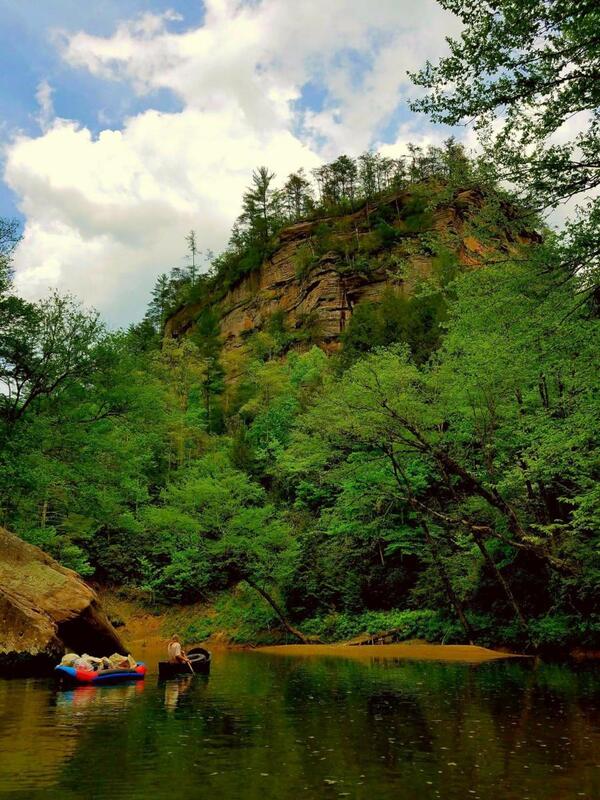 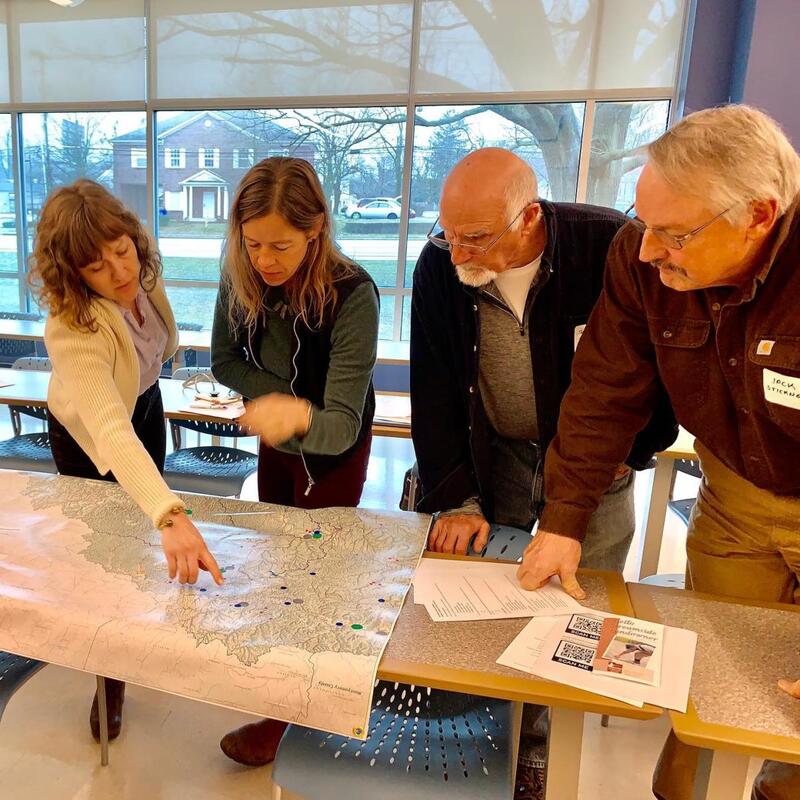 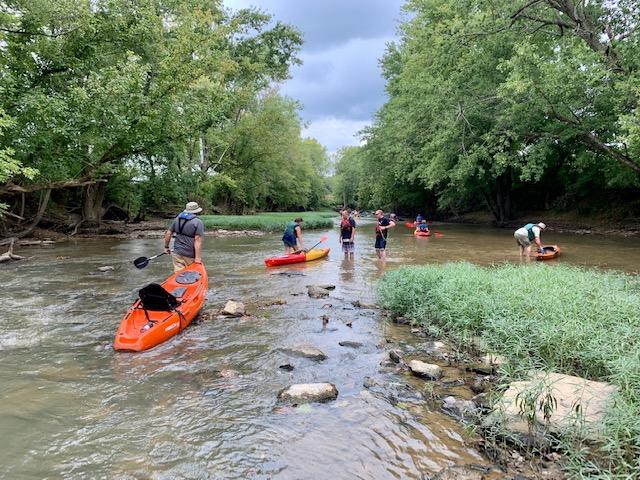 Laura Gregory is the Red River Watershed Coordinator working with the Forest Service to implement the Watershed Plan. To learn more or get involved, contact Laura directly at: Laura@KWAlliance.org.

The Red River and many of its tributaries flow through Wolfe, Menifee, and Powell Counties in eastern Kentucky.  Creeks like Swift Camp, Gladie, Clifty, and Indian are special places to those who call these communities home.  Even though the Red River Watershed is a beloved resource with beautiful forests, scenic streams, and diverse wildlife, the waterways are threatened by loss of streamside vegetation, runoff from towns and agriculture, and recreational misuse. The Red River Gorge Restoration and Watershed Plan is part of a watershed planning project, and it addresses watershed-scale issues facing the Red River Watershed.
The current Watershed Plan can be viewed here.

The Red River Gorge is a national treasure that is sometimes referred to as the “Grand Canyon of the East”. This unique and scenic natural area occurs within the boundaries of the Daniel Boone National Forest in eastern Kentucky. The gorge is known for its free-flowing streams, abundant natural stone arches, unusual rock formations, and spectacular sandstone cliffs. State and federal designations within the area include the Red River Gorge Geological Area, National Wild and Scenic River, State Wild River, Outstanding National Resource Water, Clifty Wilderness, National Natural Landmark, National Archaeological District, and a National Scenic Byway. These designations guide the management and protection of watersheds, wildlife, archaeological resources, and spectacular geologic features in the gorge. The Red River is also a priority watershed under Kentucky’s Watershed Management Framework. The river was given this designation to protect it from several threats.

The Red River Gorge is visited by an estimated half-million people per year from around the world. This high level of visitor use is putting a heavy burden on the natural resources. The Forest Service maintains a network of 67 miles of trails, but users have created an additional 194+ miles of unauthorized trail. In addition, users have developed hundreds of campsites, vistas, and rock-climbing routes. User developed trails, campsites, and highly impacted areas are not maintained by the Forest Service and as a result are causing erosion and stream sedimentation.

The Red River Gorge is downstream of privately owned land, small towns, and farms. Streams in these headwater areas are mostly in good condition but are threatened by illegal dumps, loss of streamside vegetation, runoff from towns, agriculture, and rock quarries. Pathogens in several creeks threaten public health and drain into the Red River Gorge. Swift Camp Creek and one of its unnamed tributaries, upstream of the gorge, are listed as impaired in the Kentucky 2010 Integrated Report to Congress (KDOW, 2010) for sewage disposal, sedimentation, loss of riparian, and other unknown causes.

Historically, efforts to improve and protect water quality have been implemented on a piece-meal basis and did not examine entire watersheds. This project was originally designed to create the Watershed Plan, written in 2014 with the help of an EPA 319(h) grant, then implement that plan which we have been doing since 2017. This project occurs in both the upper and lower portions of these watersheds and reduce impacts to water quality from non-point source water pollution. Specifically, the project goals and objectives that were listed in the project are:

Objectives of the Red River Project